When you're not sure where to turn 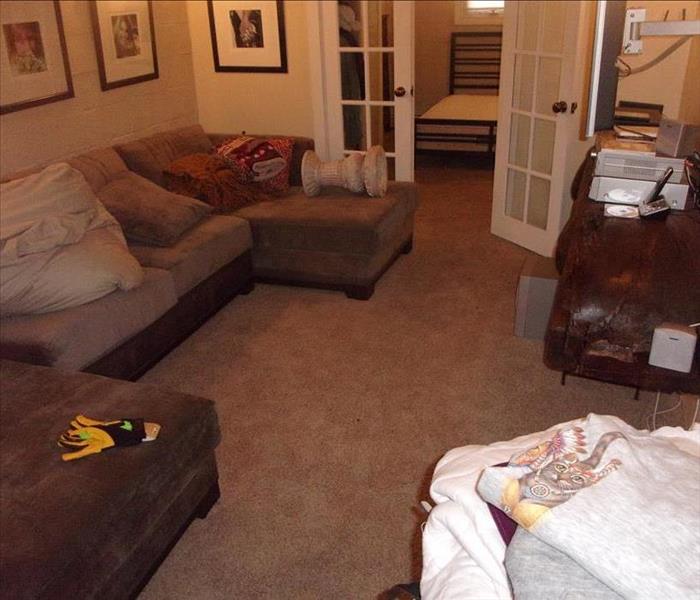 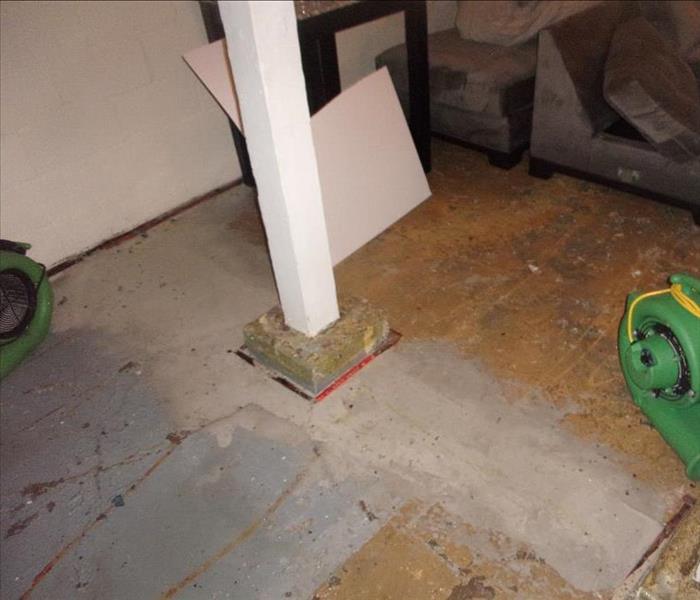 Why SERVPRO? Because sometimes you don't have the time or money to waste with a fly by night company. A company who do not have the right equipment for the job,... READ MORE

Growth where you can't see 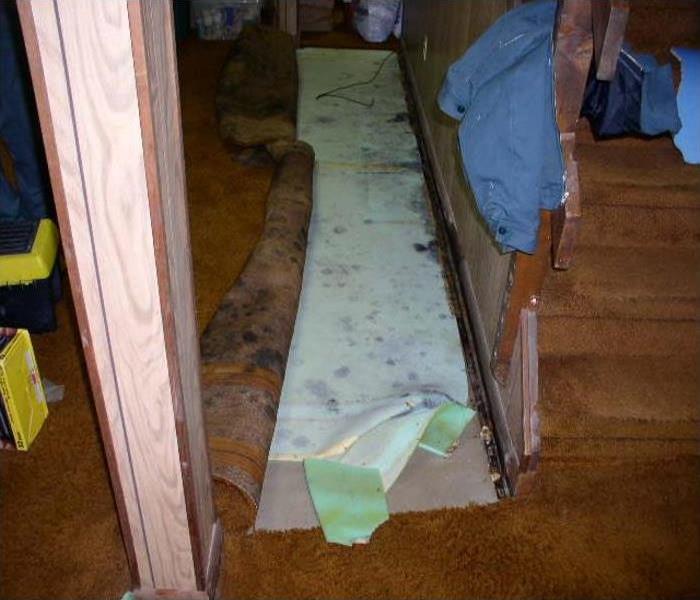 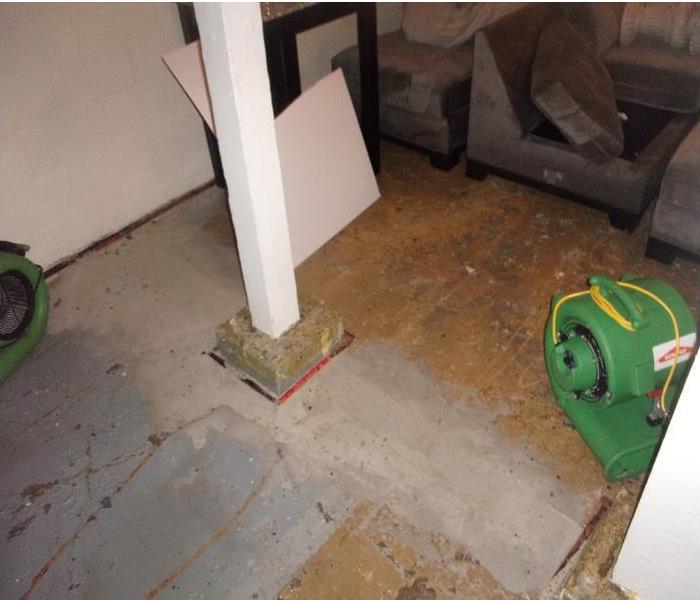 Sometimes growth is where you can't see it. Maybe you, and your family take a long weekend trip only to return home and notice a slight odor in your home. You t... READ MORE

Water Leaks from your Fridge? 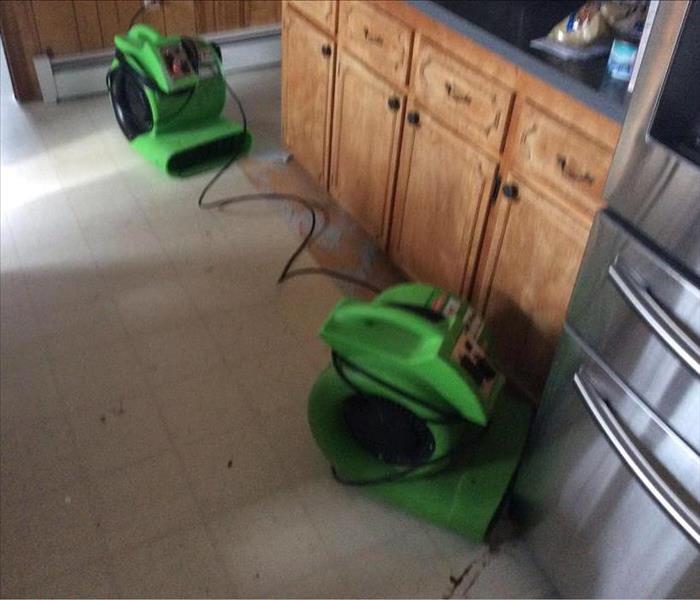 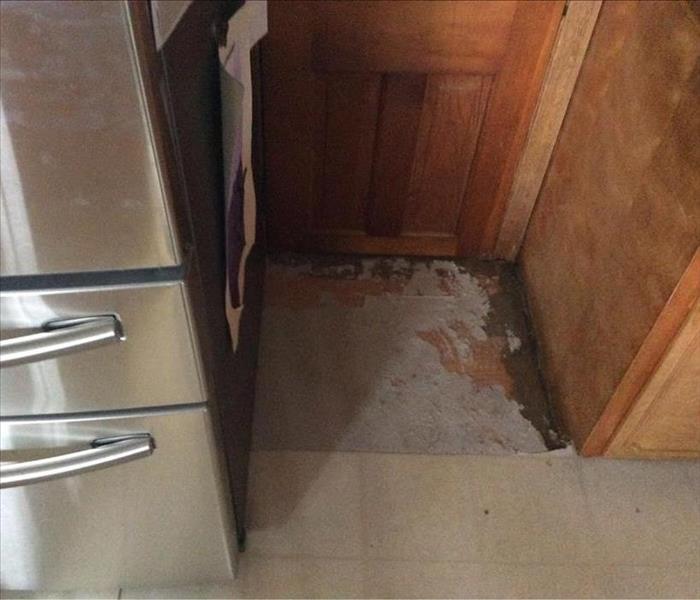 Sometimes we get calls from customers complaining about water damages caused by a leak from their home refrigerator. Upon arrival at this home the water had lea... READ MORE 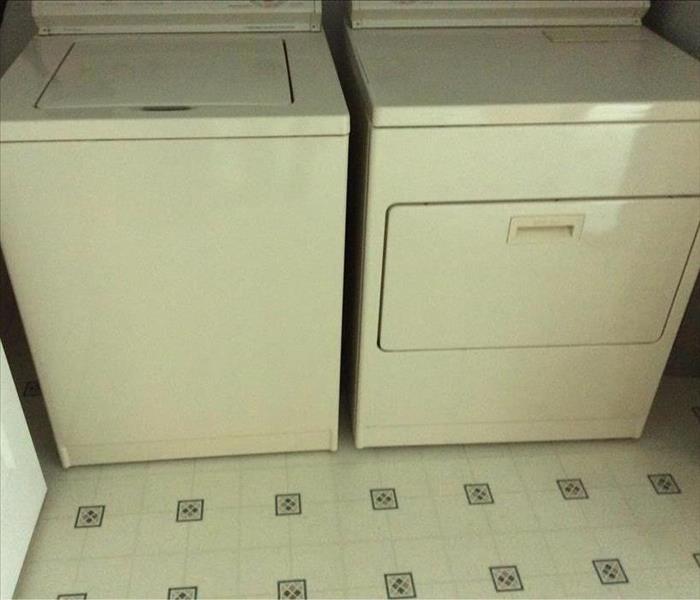 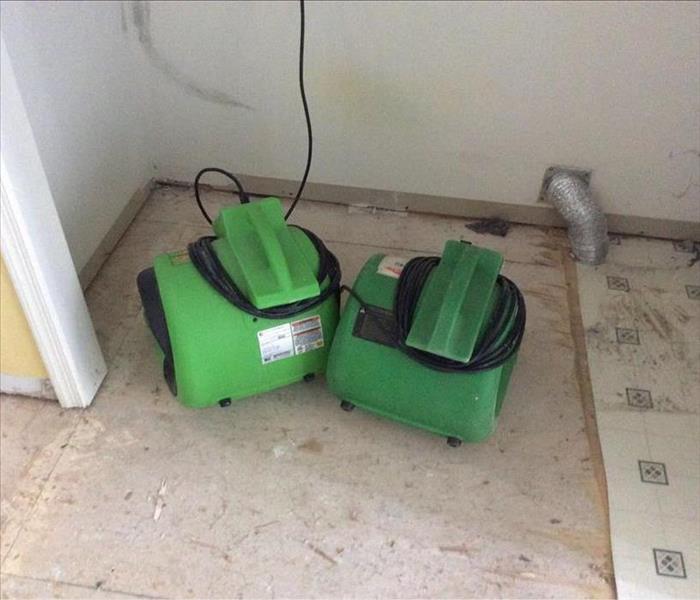 Did you know that the average washing machine is capable of using 30, and up to 45 gallons of water per a wash. This is great when it's washing your clothing, b... READ MORE 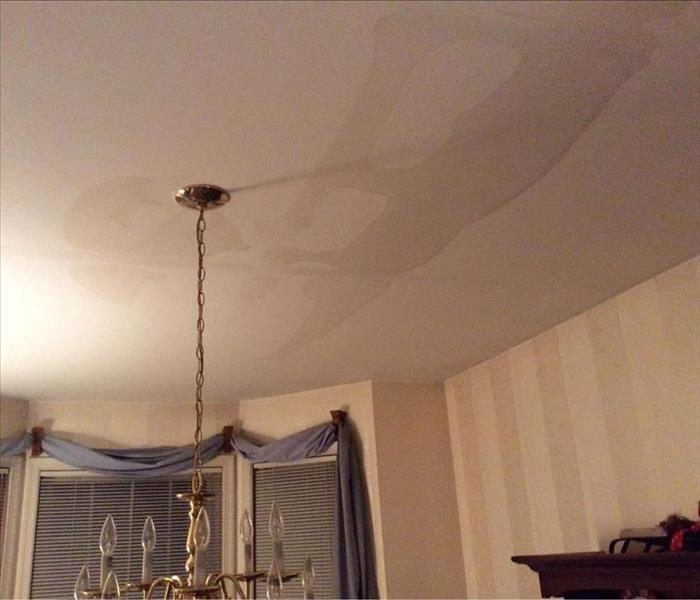 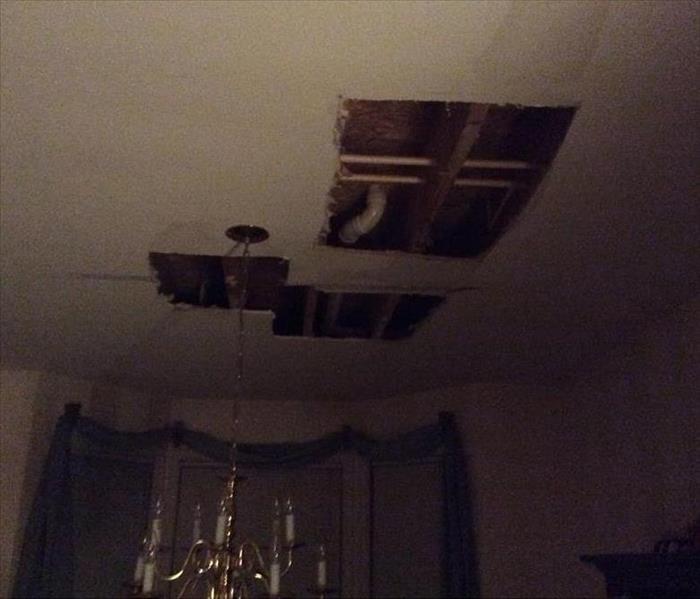 Sometimes SERVPRO Of Dover Middletown gets called out to a local home to help assist with a water damage that a customer may have, and every once in a while whe... READ MORE 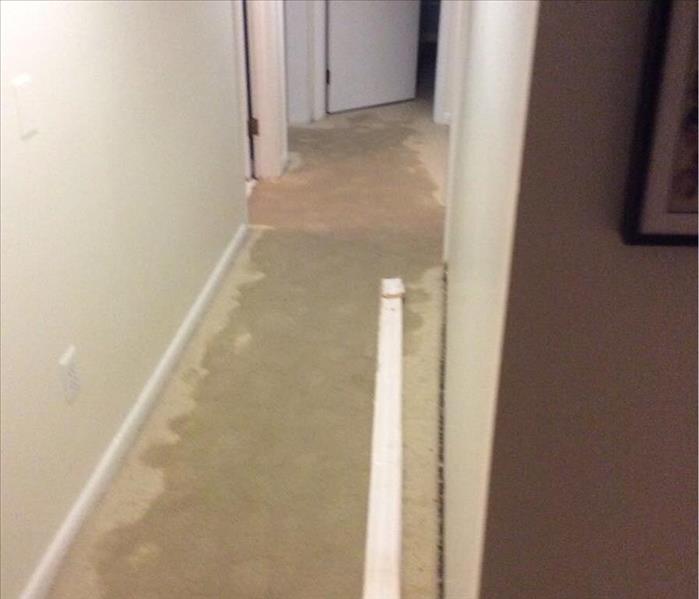 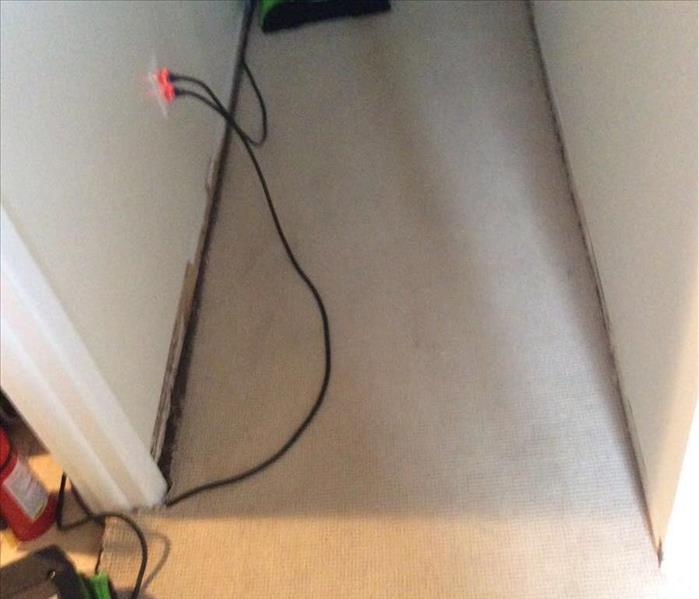 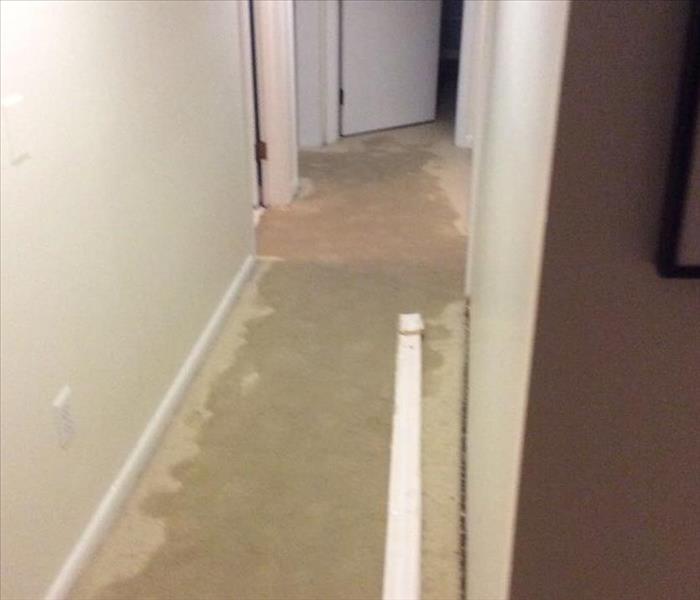 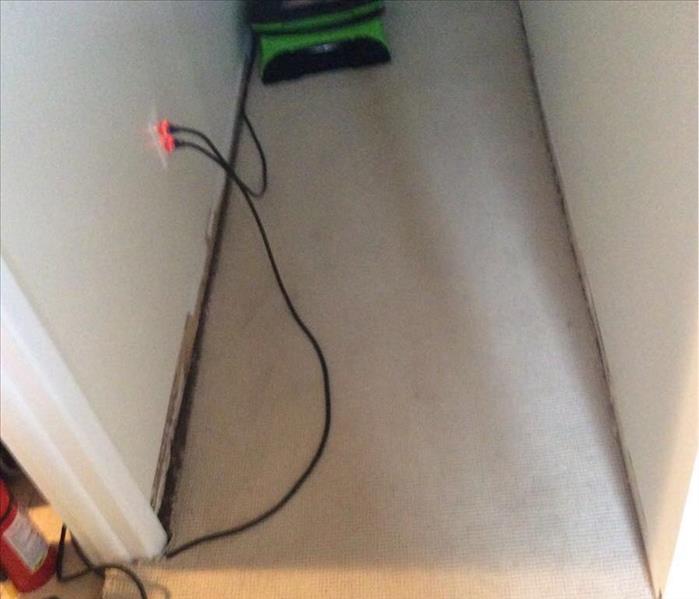 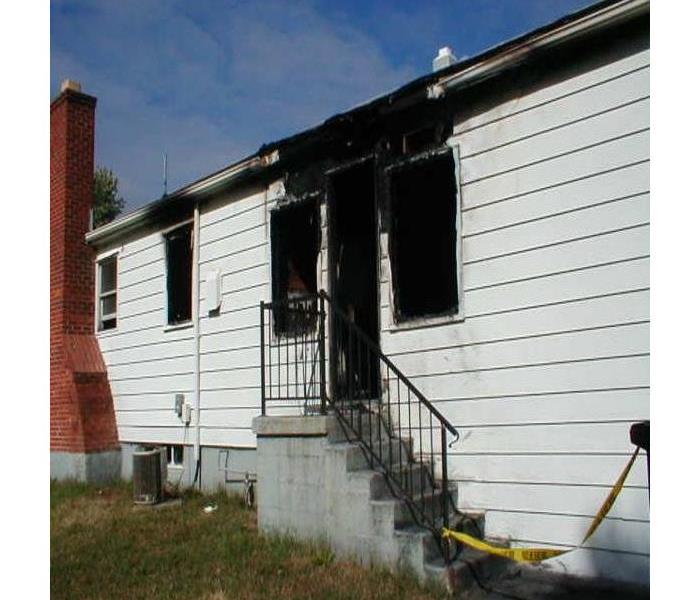 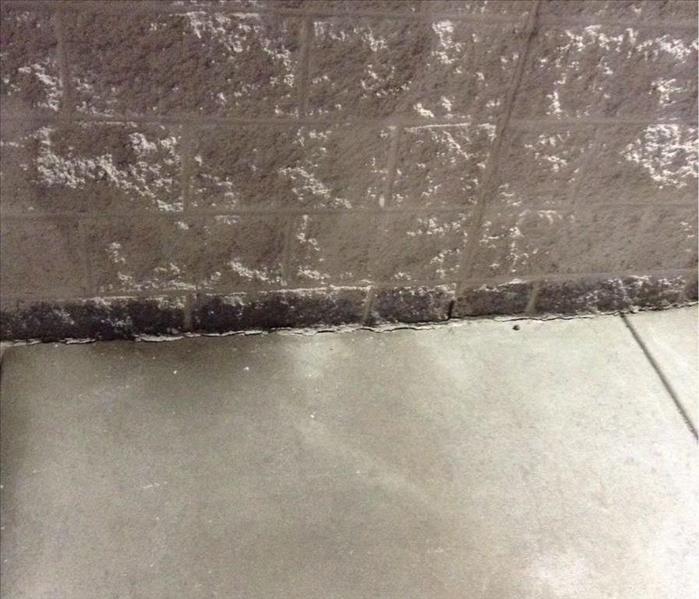 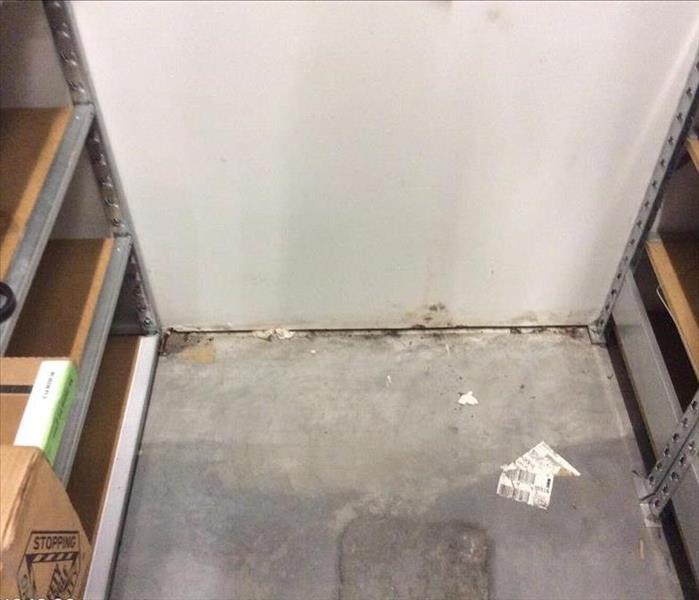 From time to time, SERVPRO Of Dover Middletown is called out by a local company to help them with a leak they have in their business that is affecting their cus... READ MORE 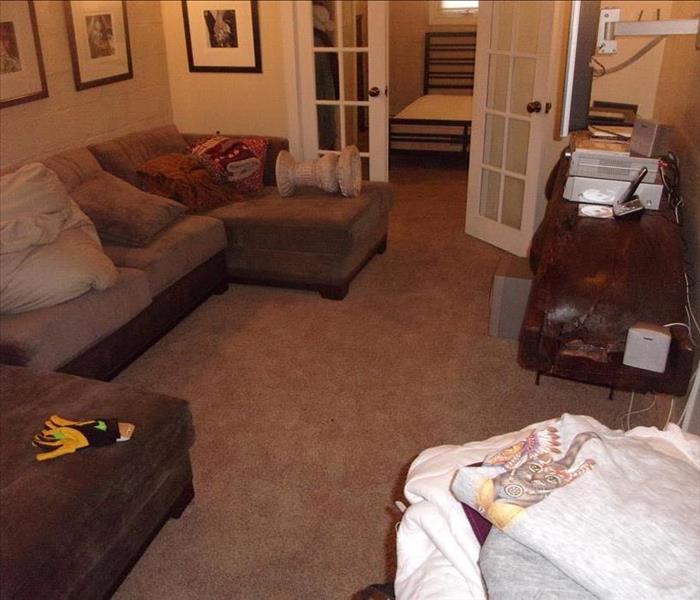 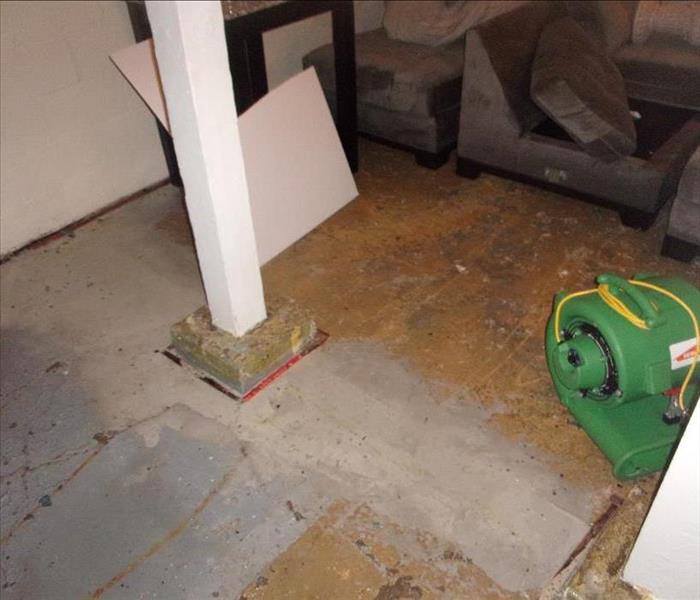 SERVPRO of Dover Middletown was recently called out to a residential address to access a water damage that had occurred in a finished basement. Upon arrival we ... READ MORE

View Older Before & After Photos